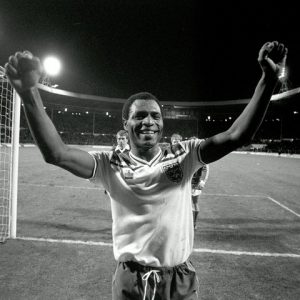 Luther is a former professional footballer and coach who played for the England national team during the early 1980s. He was the first black footballer to score in the England shirt and scored a hat-trick on that debut.

Born in Jamaica, Luther is the winner of 2 Golden Boots. He is perhaps is best known for his time at Watford FC under Graham Taylor OBE, whom he helped win promotion from the Fourth to the First Division. During his incredible career, Luther also became at one point the highest goalscorer in Europe.

Luther went on to play for A.C. Milan then AFC Bournemouth, before returning to Watford. He joined Graham Taylor as a coach, taking the team to the Premier League for the first time.

Luther is a long-time campaigner for people living with dementia and is a supportive Patron of the Sporting Memories Foundation. 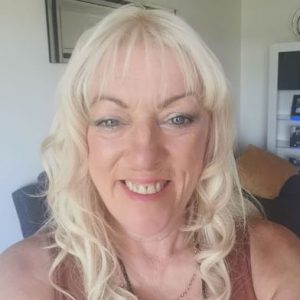 Ray is a former carer, an educator and awareness-raiser – and Carer Involvement Lead at TIDE (Together in Dementia Everyday)

Ray’s journey to working as a professional in the field of dementia – a complete career change – came about as a result of her husband James living with a rare form of dementia. James died in 2018.

In Ray’s own words: “I couldn’t not pass on everything I had learned.” 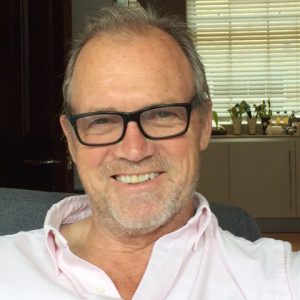 Add to this Alastair’s personal and professional achievements and commitments away from the sportsground, and it is clear to see why in 2008 he became a BBC Sports Personality Award Winner and in 2009 received a CBE from the Queen at Buckingham Palace.

A little bit more about Alastair

– Between 1974 and 1983, Gloucestershire County Cricketer

– Alastair worked in broadcasting between 1985 and 2008, commentating on World Cup rugby and cricket, Test Match Specials, Lions tours and over 100 internationals for both the BBC and ITV

– In 2008, Alastair took medical retirement, having being diagnosed in 1999 with MS; he first announced he has MS in 2000, when he became involved with MS charities

– In 2008 he won a BBC TV Sports Personality Award: the Helen Rollason Award for courage in the face of diversity

– The following year, Alastair received a CBE from the Queen at Buckingham Palace for services to sport and charity

– And in 2012, Alastair’s autobiography Higgy… Matches, Microphones and MS became Rugby Book of the Year

Alastair is Patron of MS-UK and works with and raises funds for many organisations close to his heart.

Sir Jackie and Lady Helen married in 1962, and have two sons and nine grandchildren. Lady Helen is now living with dementia. In Sir Jackie’s words, “I am now facing one of the biggest challenges of my life.”

Sir Jackie was spurred on to found Race Against Dementia, which reaches out to raise money to fund breakthrough and innovative dementia research.

Born in 1939, Sir Jackie was involved with cars from an early age. Leaving school at 15 (his dyslexia undiagnosed until much later), he found his personal voice in sport, first as an Olympic-class shot, then in motor racing.

In shooting, Sir Jackie won the Coupe De Nations twice (British and Mediterranean Championships). He also won the Championships of Scotland, England, Ireland and Wales, as well as the British Grand Prix of Shooting. Sir Jackie retired from shooting aged 23.

Sir Jackie’s motor racing career took off internationally in 1965 when, at Monza, he scored the first of his 27 Grand Prix Championship victories. During his Formula One career, he was crowned World Champion three times and achieved a total of 27 victories, out of 99 races. 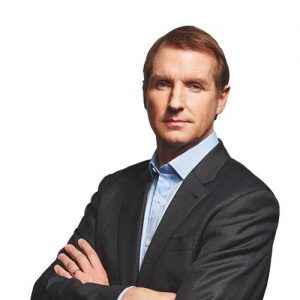 Henry Winter has been writing and talking about football for 35 years, as sports journalist, author and broadcaster. He joined the Independent at its launch in 1986, moving to the Daily Telegraph in 1994. He joined The Times in 2015 and is their Chief Football Writer.

Henry has written on football and dementia, and has experienced the effects of dementia on family life. 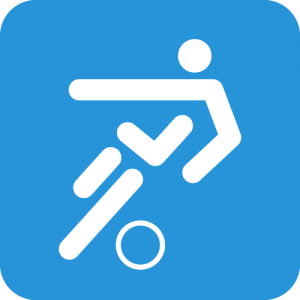 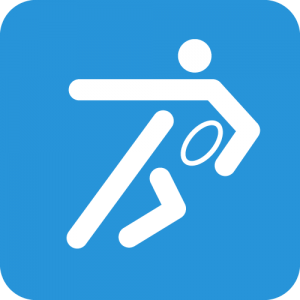 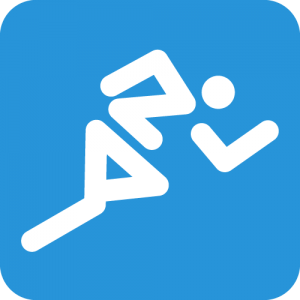 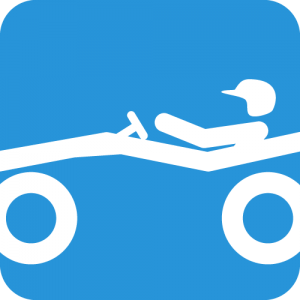 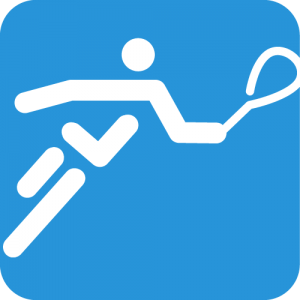